James Krenov – A Cabinetmaker and a Teacher 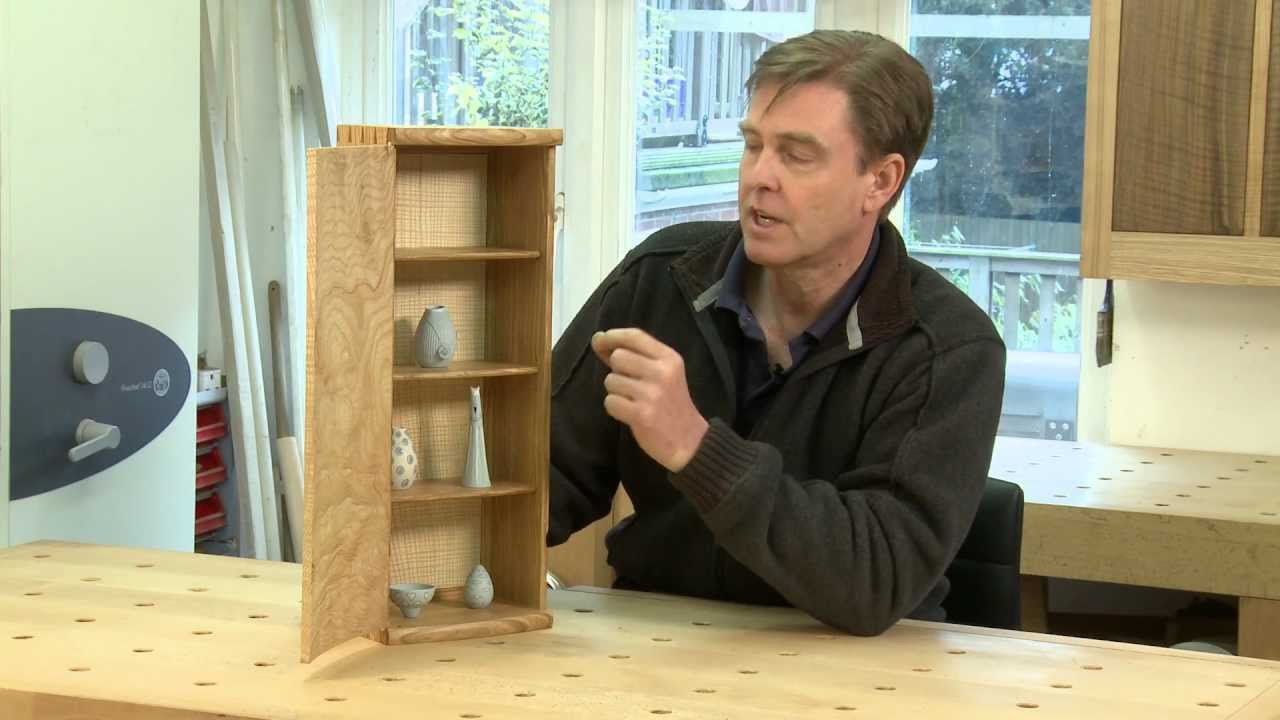 Throughout his life, James Krenov has had a career as a cabinetmaker and a teacher. These two professions have had an impact on his perception of the world. He was also influenced by the stories of fables and fairy tales.

During the Russian Revolution, the Krenov family fled to Shanghai. They then relocated to Seattle, Washington. There, Mr. Krenov served as an interpreter for the crews of Russian ships in Seattle during World War II. He continued to work as an interpreter after the war.

During his time in Seattle, he developed an interest in boatbuilding. He built small watercraft, and he enjoyed sailing them around Puget Sound. He also developed bushcraft skills. He learned about indigenous families and their animated fables. He loved simplicity in things of beauty.

He also stayed in Sweden. He attended the Carl Malmsten’s almsten’s school and the Malmsten Verkstadsskola. He was inspired by the Scandinavian landscape. He learned how to use wood to its fullest potential. He became a well-known cabinetmaker.

After Krenov’s return to Sweden, he opened his own shop. He began teaching and lecturing. He published five books and participated in major exhibitions. His autobiography was published in a seminal book, A Cabinetmaker’s Notebook. He was elected a Fellow of the American Craft Council. He also founded The Krenov School and the College of the Redwoods Fine Woodworking Program.

Career as a cabinetmaker

Known as one of the world’s most influential furniture makers, James Krenov was a cabinetmaker who founded the fine woodworking program at the College of the Redwoods in Fort Bragg, California. In 2001, the American Craft Council awarded him the Krenov Award of Distinction. He retired from teaching in 2002. In 2009, Krenov lost his sight and died at the age of 88.

As a young boy, Krenov carved toys. He later worked at a boat chandlery in Seattle. He developed a passion for the sea. He worked on sailboats and sailed around the Puget Sound.

In the early 1970s, Krenov taught at the Rochester Institute of Technology in New York. He also wrote books about woodworking. In 1978, he published “The Impractical Cabinetmaker.” In 2000, he published With Wakened Hands, which was an exhibit of his work and that of his students.

He also lectured in the United States, Canada, and Sweden. He was elected a Fellow of the American Craft Council in 2000.

During his teaching career, James Krenov mentored hundreds of students. His work left a lasting mark on furniture design. He was also one of the first non-British recipients of the Society of Designer-Craftsmen’s Centennial Medal.

His first book, “A Cabinetmaker’s Notebook,” was published in 1976. The book is regarded as one of the most important works of woodworking literature. In 2001, the American Craft Council named Krenov as one of its College of Fellows.

He founded the College of the Redwoods Fine Furniture Program in Fort Bragg, California, in 1981. The school’s first group of students graduated in 1981. He also taught woodworking at Rochester Institute of Technology, New York, in the early 1970s. In 2000, he wrote “With Wakened Hands,” a book that showcased his students’ talents.

He also helped establish the Inside Passage School of Fine Cabinetmaking in Fort Bragg, California. The school was set up by CR graduate Robert Van Norman, and Krenov served as its advisor.

Fables and fables shaped his perception of the world

During his childhood, Krenov lived in Seattle, Alaska, Shanghai, and other remote villages. He was influenced by the animated fables of indigenous families, which shaped his perception of the world. He also developed bushcraft skills, and various hunting techniques. He later studied in Sweden under Carl Malmsten. He met his wife Britta in Stockholm. They moved to the United States in the 1970s.

Krenov’s parents were Russian nobility, and they were loyal to the Imperial Government. They were sent to Alaska twice. His mother was forced to take a job teaching the Chukchi people.

The couple married in 1951. They settled in Fort Bragg, Calif., where Jim worked as a cabinetmaker. He taught a workshop at Mendocino High School in 1979. He retired in 2002. His books have been translated into two languages, and sold hundreds of thousands of copies in English. His work is in several museums, including the Nationalmuseum in Stockholm. His work has been published in numerous magazines.