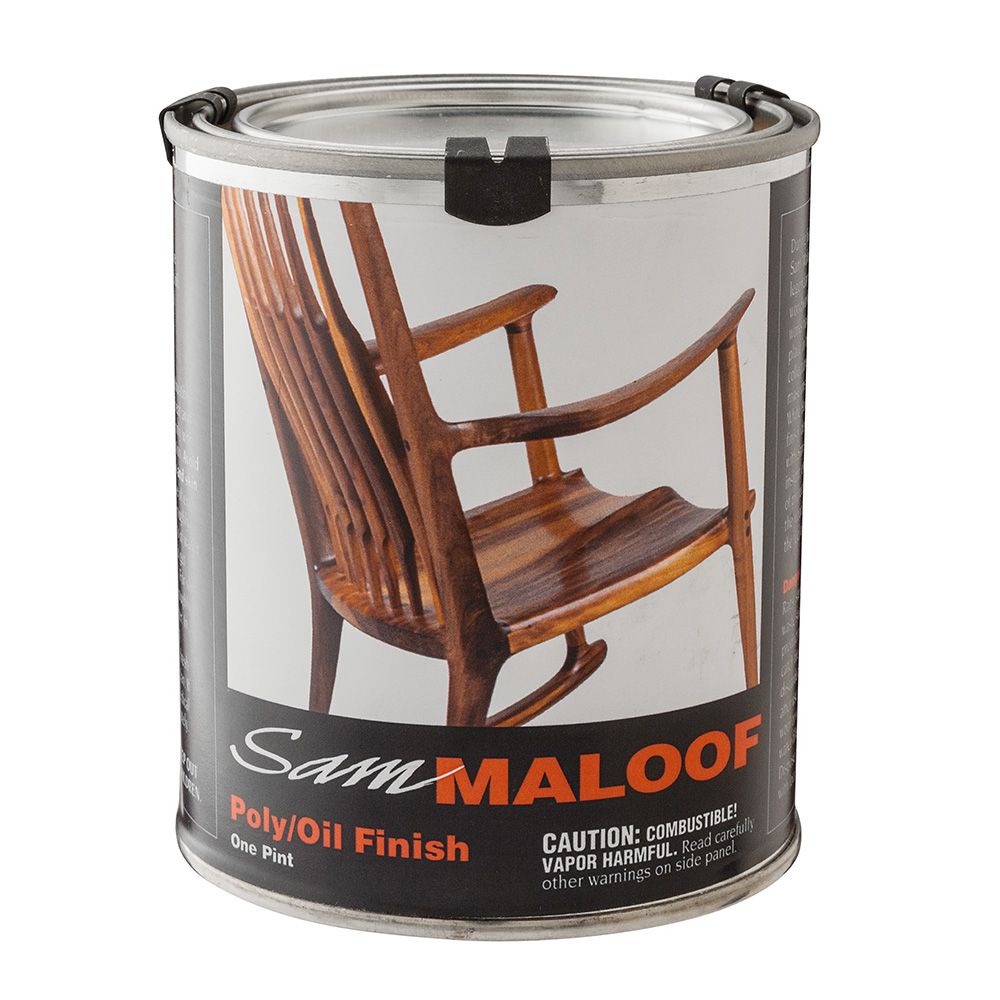 Sam Maloof was a woodworker and furniture designer. His work is represented in the collections of many major American museums. His famous “Sam” chair is a great example of his work. In addition to his work in furniture, he was also an acclaimed painter and sculptor.

After marrying Alfreda Louise Ward in 1948, Sam Maloof set up a furniture workshop in the garage of his Ontario, California, home. He repurposed materials and reclaimed wood to create pieces for his home and commissions. He worked out of the garage of his home for three years until 1952, when he moved to Alta Loma, California.

In 1951, Maloof gained his first important client: Henry Dreyfuss, who had designed the Singer sewing machine and the Hoover vacuum cleaner. Maloof made 25 pieces of furniture for Dreyfuss’s Pasadena contemporary home. His work was later featured in the American Craft Museum.

Sam and Alfreda Maloof Foundation for Arts and Crafts

The Sam and Alfreda Maloof Foundation for the Arts and Crafts was established in 1994 to perpetuate the Maloof legacy and foster the arts and crafts movement. This organization recognizes the increasing importance of crafts in the modern world and their ability to reconnect humans with the beauty and value of natural forms and materials.

The foundation is a non-profit public benefit corporation, with a mission to support artists and the arts in general. It also preserves the Maloof house, which was designed by one of America’s greatest woodworkers. Known as a leader in the modern arts movement, Maloof designed and made furniture for more than half a century.

The foundation is situated on a six-acre site east of Los Angeles. It was home to Sam and Alfreda Maloof, one of the most celebrated woodworkers of the twentieth century. The foundation was in danger of demolition and removal if it were not listed on the national register of historic places.

In Alta Loma, California, the Sam and Alfreda Maloof Compound houses the home and workshop of furniture designer and woodworker Sam Maloof. Sam Maloof designed and built the buildings himself. Sam’s home and workshop are a historic site. It’s worth a visit for its history and beautiful interiors.

Sam Maloof is one of the best-known furniture makers in the world. He grew up in Lebanon and Syria, and he came to the United States in the year 1905 with his parents. His furniture has been exhibited in the Smithsonian and has been credited with helping to launch the modern arts movement in California. Recently, NPR’s Neda Ulaby visited his studio and learned more about his work.

Sam’s wife, Alfreda, had worked at the Santa Fe Indian School, and she brought with her a love for Native American art into their marriage. In the house, she hung paintings of Native subjects and collected Indian pottery. Although she did not make any art herself, she played a significant role in Sam’s studio.

A retrospective of Sam Maloof’s fine art collection will open in New York on November 18. The exhibit will be housed at the Maloof family’s National Register-listed home in Little Italy. It will feature more than one hundred works from both private and public collections. It will include 35 works by Maloof, as well as 81 by other artists from his circle.

The furniture Sam Maloof created was not only for his own home, but for the homes of his friends. He made the rocking chairs, which cost more than $20,000 each, and also made desks, cabinets, and tables for his clients. Clients had to wait years for them to be delivered to their homes. The home had a total of six rooms, and the furnishings included redwood doors, Douglas fir rafters, and English oak toilet seats.

A self-taught woodworker, Sam Maloof was born in Chino, California, in 1916. He served in the Army during World War II and was later employed as a studio assistant to Millard Sheets, an icon in the Claremont art community. After returning from the war, Sam married Alfreda Ward in 1948. He was able to pursue his career in woodworking after meeting Henry Dreyfuss, who encouraged him to try his hand at woodwork.